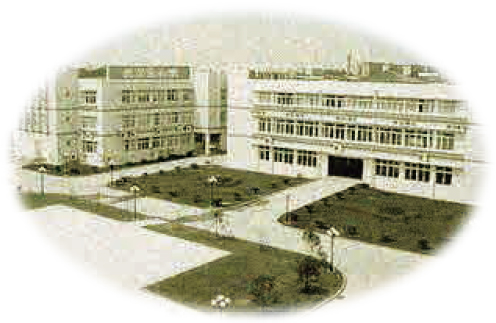 Established by Dr.Chen (Professor from Huazhong University of science and technology). 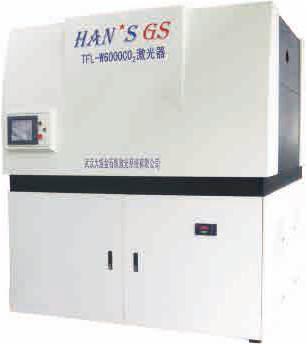 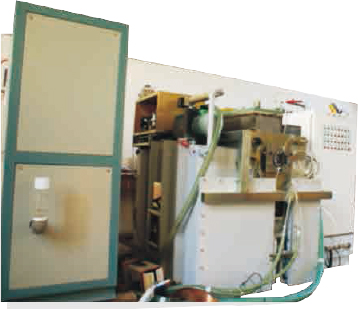 First set of  ten thousand power level TEA was produced successfully, which is rarely all over the world. Become a member of Han’s Group. 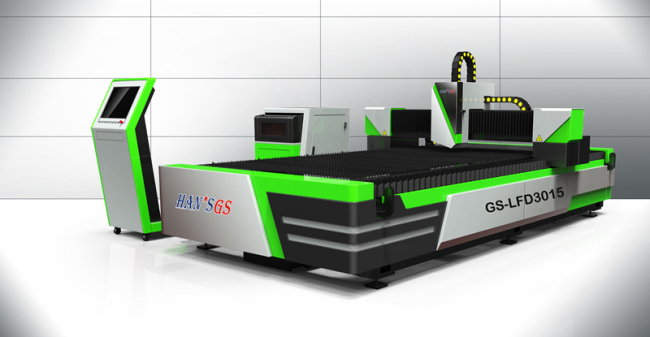