2. Verticality. How the thickness of the sheet metal exceeds 10 mm, the perpendicularity of the cutting edge is very important. When away from the focus, the laser beam becomes divergent, and depending on the position of the focus, the cut becomes wider toward the top or bottom. The cutting edge is a few hundredths of a millimeter from the vertical line, and the more vertical the edge, the higher the cutting quality. 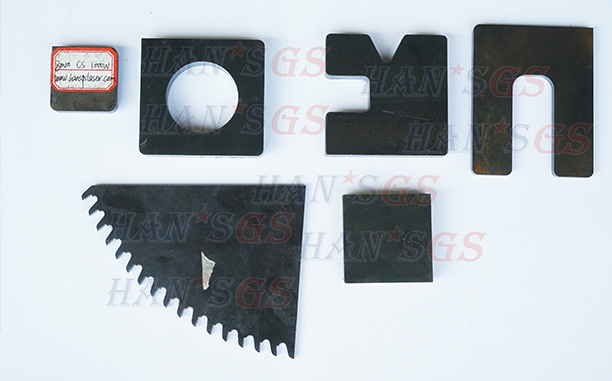 4. Grain. When the slab is cut at high speed, the molten metal does not appear in the slit below the vertical laser beam, but instead is ejected after the laser beam is deflected. As a result, the curved lines are formed at the cutting edge, and the lines closely follow the moving laser beam. To correct this problem, the feed rate is lowered at the end of the cutting process, and the texture of the lines can be greatly eliminated. 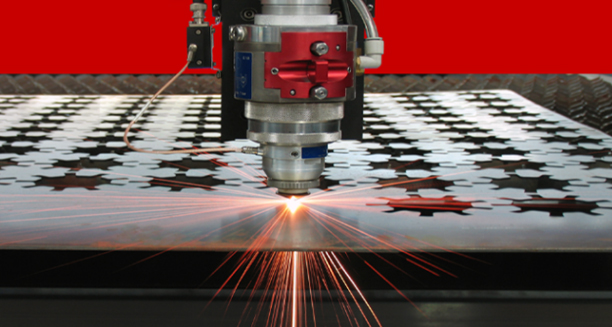 6. Material deposition. The laser cutter hits a special oil-containing liquid on the surface of the workpiece before it begins to melt the perforations. Gasified and various, the material does not need to be blown off by the customer, but the upward or downward discharge will also form a deposit on the surface.

7. Depression and corrosion. The depressions and corrosion have an adverse effect on the surface of the cutting edge, affecting the appearance. They appear in cutting errors that should normally be avoided.

8. Heat affected zone | In laser cutting, the area along the vicinity of the slit is heated. At the same time, the structure of the metal changes. For example, some metals harden. The heat affected zone refers to the depth of the area where the internal structure changes.

9. Deformation, if the cutting causes the part to heat up sharply, it will deform. This is especially important in fine machining because the contours and tabs here are usually only a few tenths of a millimeter wide. Controlling laser power and using short laser pulses can reduce component heating and avoid distortion.